Heinrich Sepp’s two-part artwork is inspired by the discovery of a bog body, also known as the Rabivere Woman in 1936 in Rabivere, Estonia. The bog body was discovered by peat diggers while widening a trench. The body, believed to be around 300–350 years old, as well as her clothing were well preserved. The look and the wear of the garments suggests the woman did physical labour, meaning she had been of a lower social class.

In Sepp’s work, the bog body comes back to life as a queer genderless time traveller to tell their story. The first part of the work, the costume installation (in collaboration with Sorcerer Sourcing) entitled Lustwart, evokes the natural and material environment of the bog – on the one hand a very particular ecosystem, on the other, historically a significant local economic resource. Since the 18th century, peat was used as a source of heating in manors and distilleries and by the 1960s Estonia saw a true boom of peat briquette production.

In Sepp’s vision, the bog body emerges from the bog and shapeshifts into performer Briquette Bardot, taking the audience on a brief tour through the distorted history of pop, only to vanish again soon. 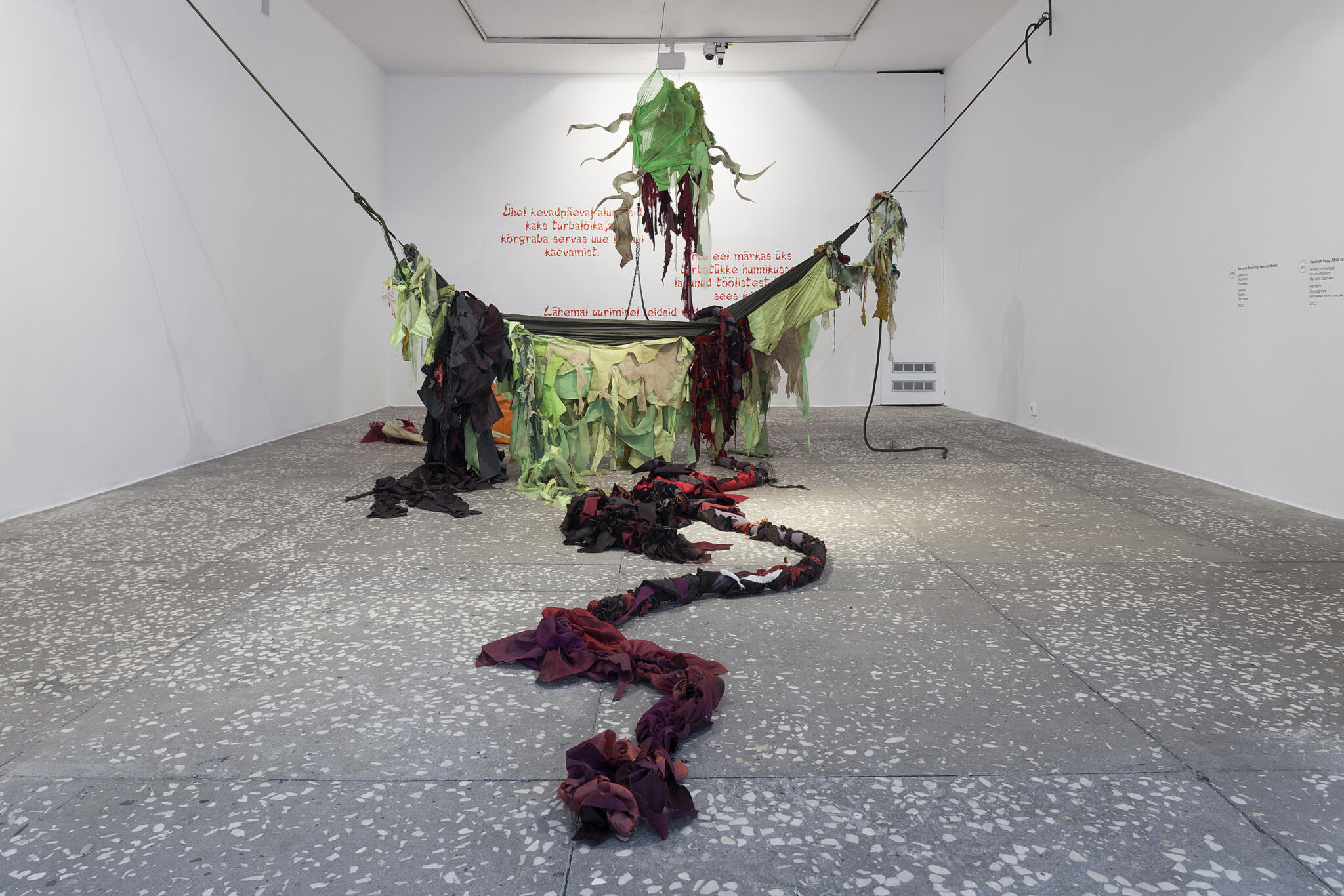 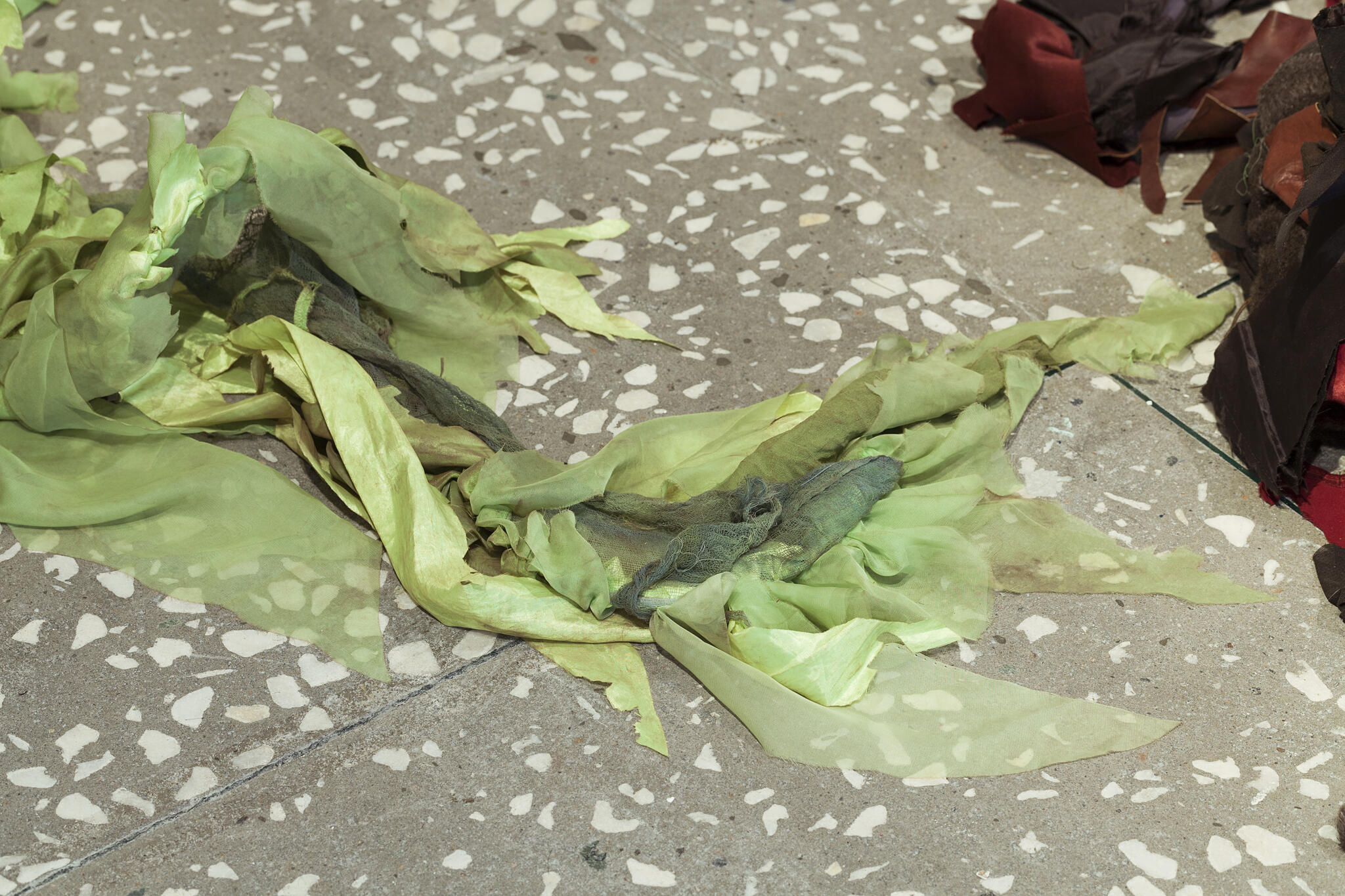 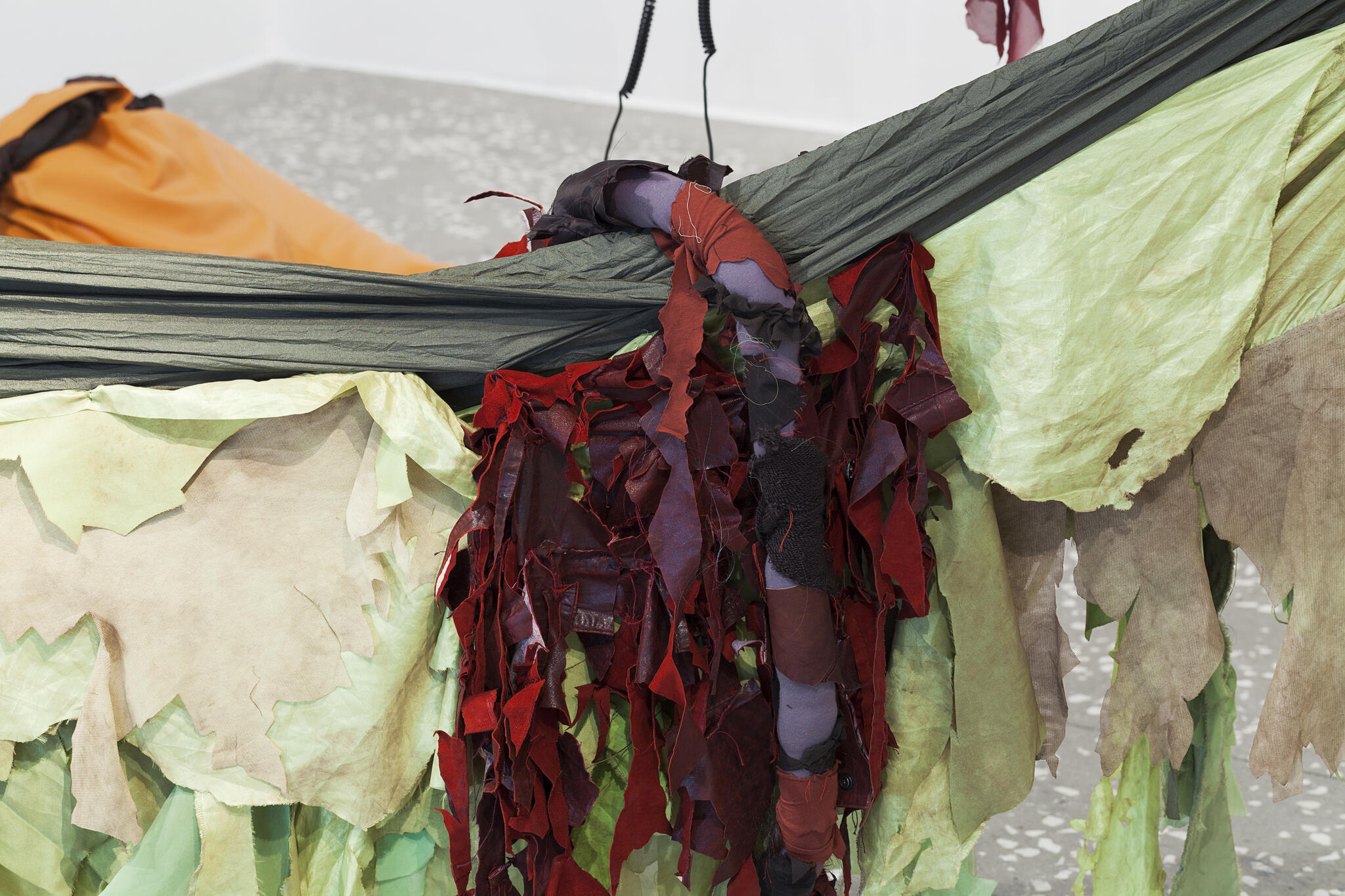 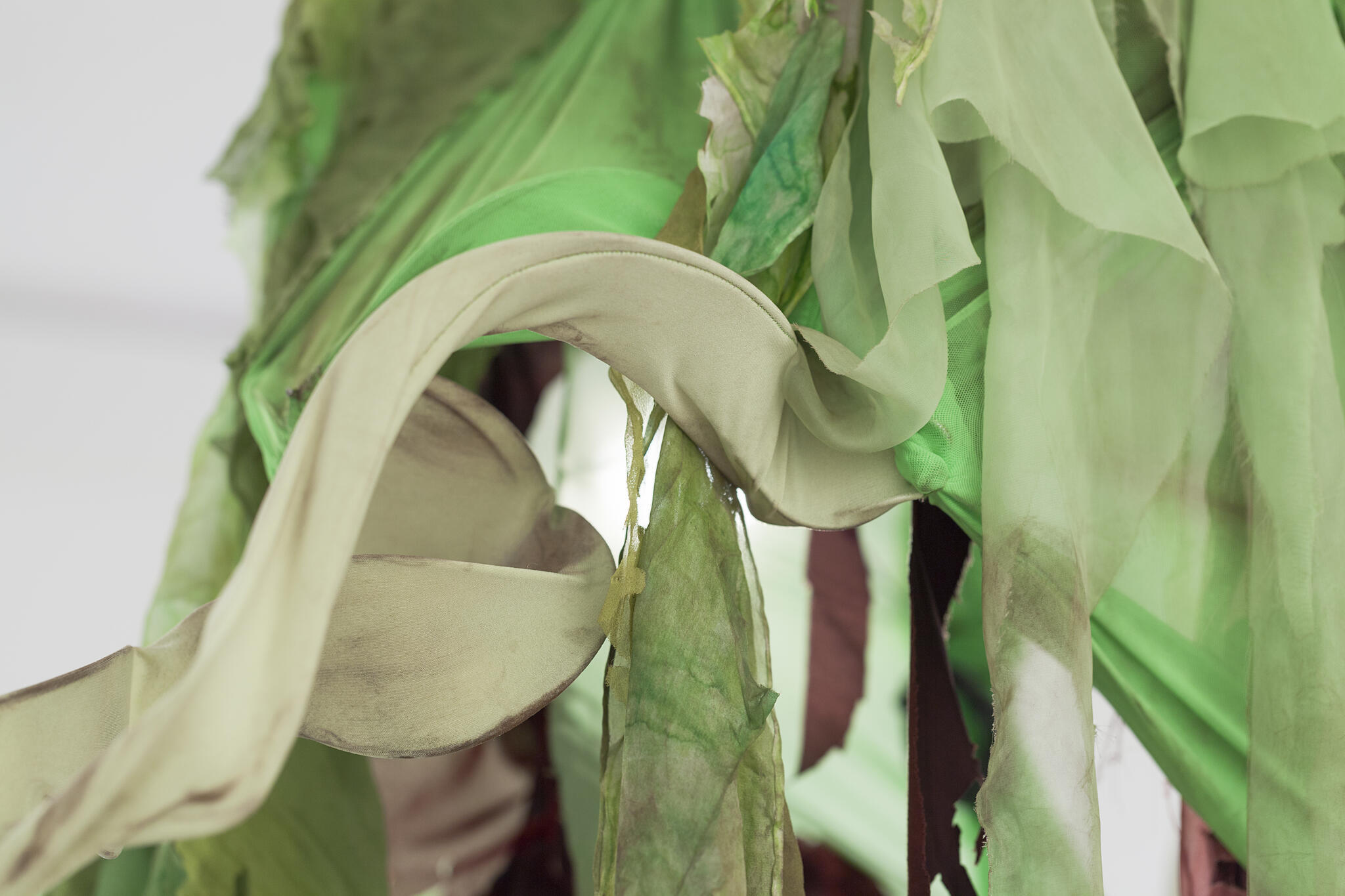